ILHAM’s inaugural exhibition Picturing The Nation features works from the personal collection of Dato’ Hoessein Enas, one of Malaysia’s pioneer artists who defined portraiture in the country in the post-Independence years and whose practice was twinned to the birth of Malaysia and situated within the hopes and dreams of this multicultural nation. Also included in the exhibition are four Malaysian contemporary artists - Ahmad Zakii Anwar, Dain Iskandar Said, Vincent Leong & Yee I-Lann – whose works exploring what it means to “picture the nation” create a dialogue with Hoessein Enas’ historical legacy that shaped a significant trajectory for Malaysian contemporary art.

Picturing The Nation is an attempt to come to grips with the power of the collective body. Picture-making is thus a means to record history and make visible the present. In fulfilling these functions, it is also, therefore, a technology of the contemporary.

This section brings together works from artist Dato Hoessein Enas’ personal collection to tell the larger-than-life story of a man, whose artistic life is twinned to the birth of a new country, and whose practice is situated within the hopes and dreams of this new multicultural nation.

In this section, artworks by four contemporary Malaysian artists - Ahmad Zakii Anwar, Dain Iskandar Said, Vincent Leong & Yee I-Lann - enter into a dialogue with the principles of figuration that artist Dato’ Hoessein Enas had promulgated at the cusp of Malaya’s independence in 1957 and Malaysia’s founding in 1963. 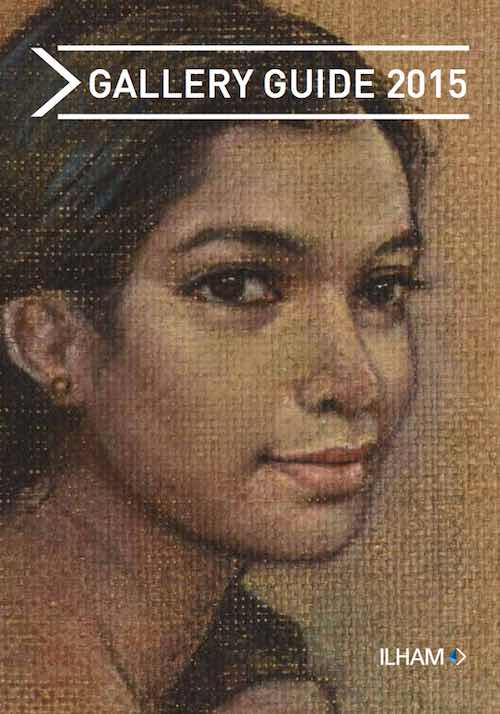