ILHAM’s newly launched pilot project, ILHAM CONTEMPORARY FORUM, is an experimental programme that aims to explore what is currently happening in Malaysian arts and culture by inviting a range of professionals from various fields and positions, all younger than 39, to collaboratively curate an exhibition of recent artworks and cultural projects. ILHAM selected seven Project Curators, who in turn were tasked to each select five Malaysian visual artworks or cultural projects, all created within the last eight years (“cultural projects” to include film, fashion, performance, comics, design and so on).

The exhibition that has resulted from combining these various selections is meant less as a survey of contemporary trends than as a prompt to discuss and debate what has been happening in the local arts and cultural scene. Moreover, ILHAM Contemporary Forum uses the exhibition as a starting point for other activities, from public forums to workshops, which will further interrogate questions concerning art and culture in Malaysia today. At the conclusion of the exhibition, the forums and workshops, ILHAM will produce a publication documenting the processes and activities of the entire project.

Unlike a museum exhibition, which would typically take a more authoritative approach in surveying contemporary art, the Project Curators in the ILHAM Contemporary Forum were asked not to assume a vantage point where they might survey the whole art scene as if from above. Rather, the exhibition was constructed through a series of enquiries from the ground, so to speak — a series of lateral conversations amongst different voices.

After they made their selections, the Project Curators met to discuss and develop an exhibition from the artworks assembled. The exhibition is organised around four “groupings” — “themes” might be too strong a notion as our organising principle, and “groupings” we felt better captured the tentative and explorative sense of how we proceeded to curate the show. The exhibition groupings are titled: (i) “play, negotiation, resistance”; (ii) “discomfort”; (iii) “reassemble”; and (iv) “archive, narrative, world”. 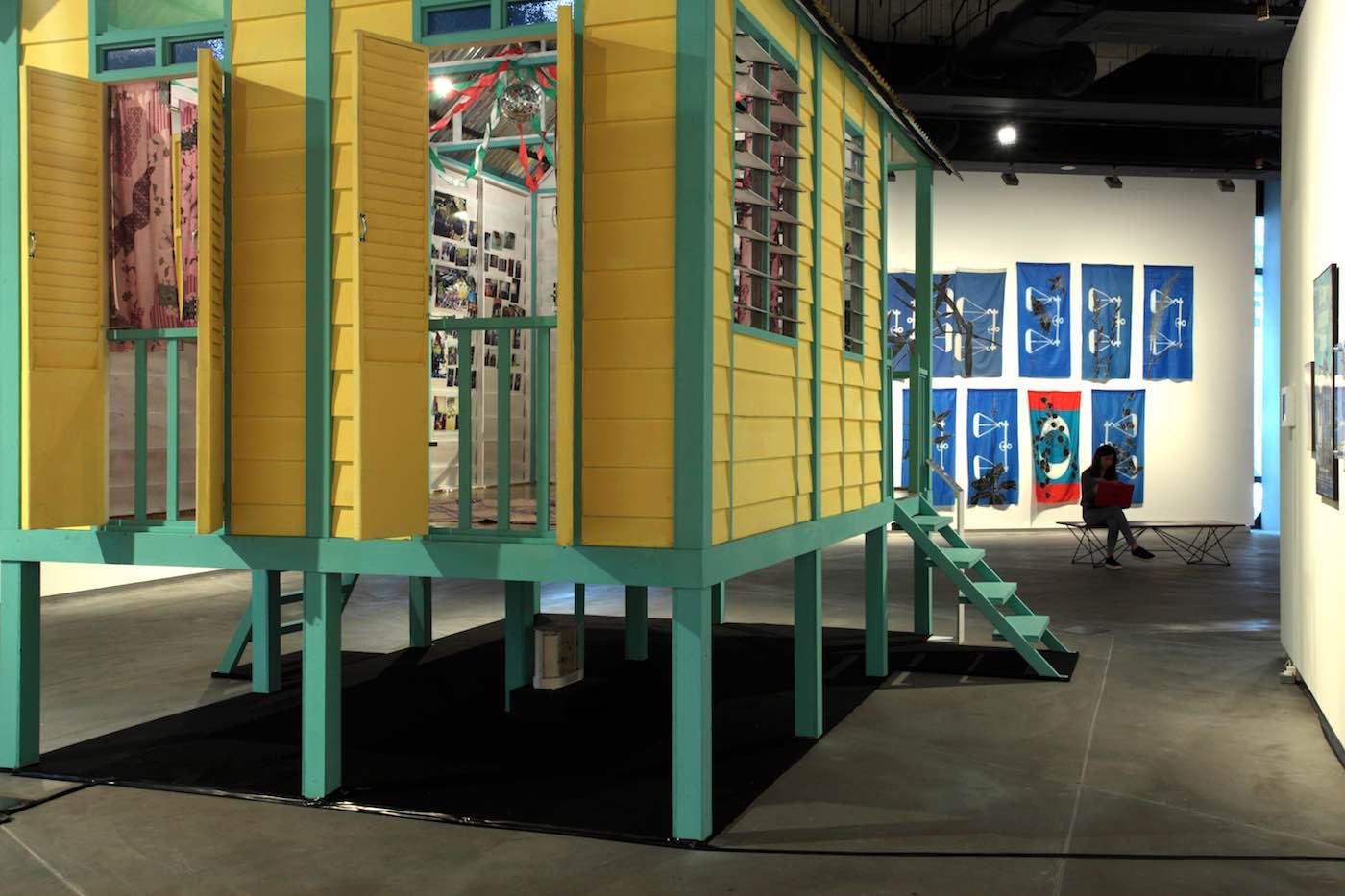 After the exhibition opens, the Project Curators will reconvene to deliberate how to re-hang the exhibition — to re-arrange and re-think the groupings of the same artworks and cultural projects. This re-hang is a way of thinking more deeply through both the assembled material as well as the underlying conditions of contemporary Malaysian art and culture. Before any  nal decisions about the re-hang are made, the Project Curators will share their developing thoughts in a public forum, engaging audiences on their own observations and opinions on the work on display, the themes and contexts at stake, and other possible ways of organising the show. The re-hang will take place during the second half of the exhibition. 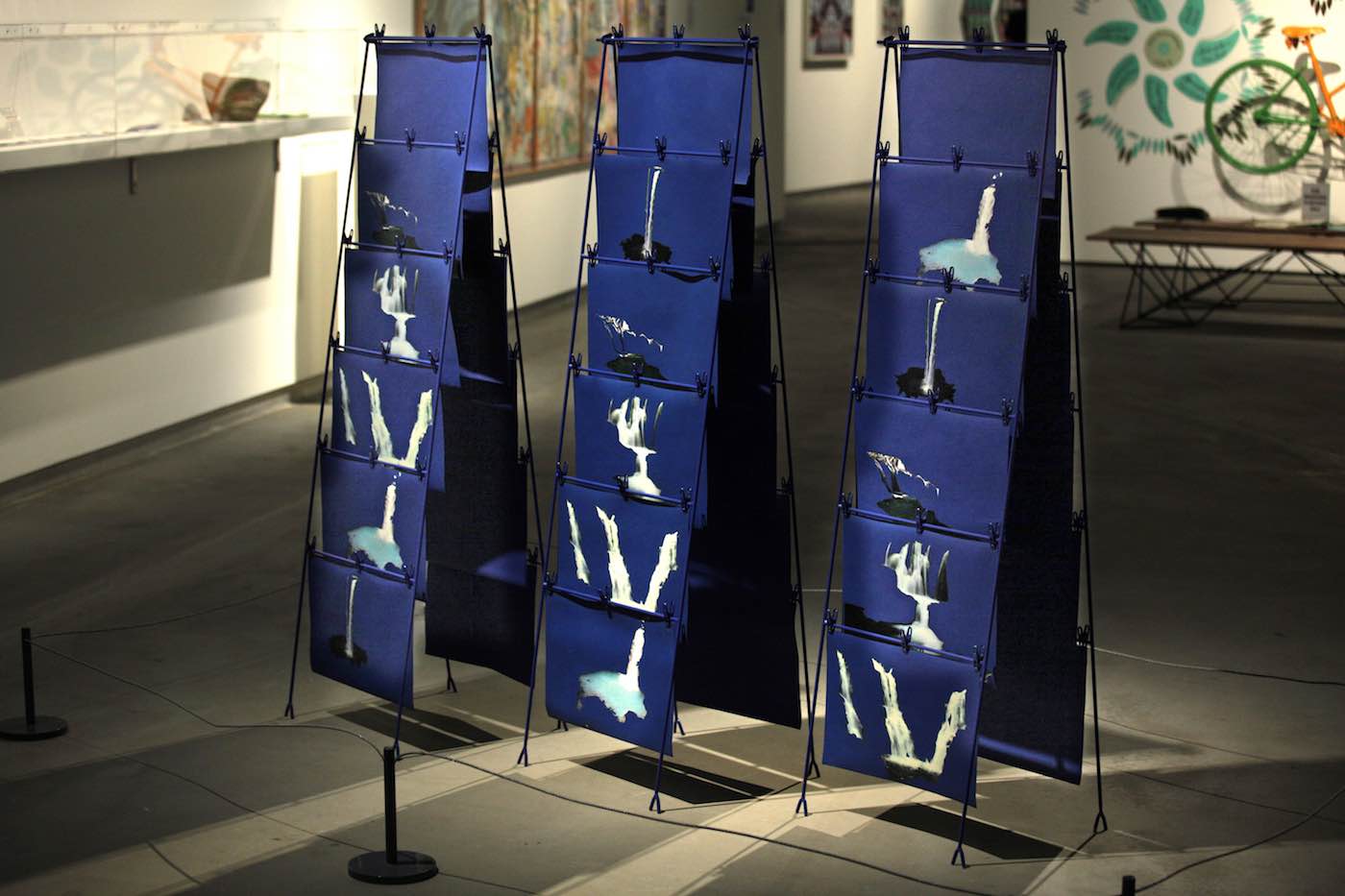